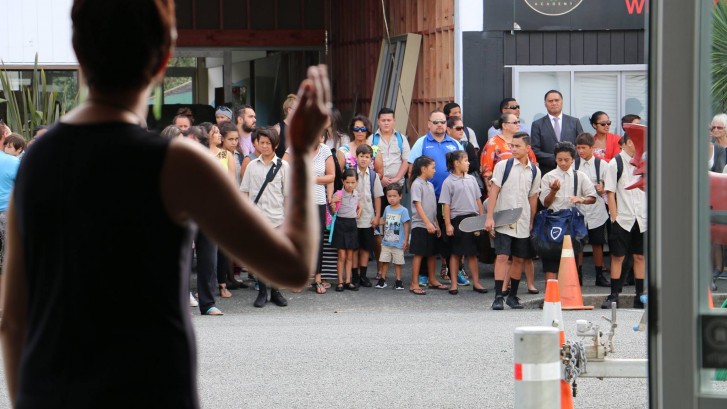 This week has been frantic. Ngā ākonga returned for the new school year on Tuesday and we welcomed them, our new staff and their whānau with a powhiri at Maumahara. The place was filled to the brim. The people, the numbers, the whaikorero, the waiata, in that heat, a beautiful event to start our 2016 year.

Our roll for 2016 has gone from 145 to 250 across the three kura Paenuku, Paetawhiti and Paerangi. At the same time the number of whānau has grown substantially. Consequently, one of our Kura wide focus’s this year is to improve our communications with Kura whānau and community.

Later on the same day we opened the new buildings for Paenuku. If you haven’t been to have a look, pop along at 78 Tarewa Rd. It’s a testimony to the dedication and vision of staff and our Trustees who steer our waka.

Also on Tuesday our Paerangi ākonga went on their annual hikoi; this year to Ngunguru Marae. The purpose of the hikoi is whanaungatanga and Ngāpuhitanga.

Looking ahead to the next two months we have a jam packed sports programme, two national events, a selection course and badging for our Leadership Academy, preparations for the Tai Tokerau Festival in April, as well as hosting Ross School in New York and of course getting our academic programmes underway.

But before we move on I want to recap some of the fundamentals I discussed at the powhiri around our history, our kaupapa and being part of the Kura whānau. In essence, my korero was set against the background of the recent protests at Waitangi and I reminded everyone that the genesis of the Trust and by connection Te Kāpehu Whetū, was from the protest movement. We responded to the negative stereotyping of Māori that goes on. Te Kāpehu Whetū is a proactive progressive stance. The vision for the Kura is “Tino Rangatiratanga” – to take control of our own destiny.

The challenge for whānau is to decide whether the kaupapa of our Kura fits with your own direction. Our cultural integrity is under constant threat and erosion. It is a constant battle to keep our heads above the bombardment but we encourage whānau to stay in the battle. Keep your tamariki at kura; get them to kura every day; see them through to graduate in Year 13 with a broad education based on the three Kura pou of “Kia Māori”… “Kia Mātau”… “Kia Tū Rangatira Ai”…..

We are grateful you chose Te Kāpehu Whetū. We trust you will enjoy your journey with us. Don’t be shy to ask questions and talk to our senior staff. We are in this together.

Road Safety Around the Kura

Over the past couple of days you would’ve noticed some brightly coloured cones on the side of the road outside the gym and Paerangi on Lower Dent St. We’ve had to section off the car parking spaces to make it safer for our ākonga moving from the Paerangi side of the road to the gym and vice versa.

Staff have been assigned to manage the transition of ākonga between locations.

The coned off area can only be used for the school vans and work vehicles. Staff and whānau can use the parking at the rear of the building in the Whangarei Theatre car park on Reyburn St. We have permission to use their car park.

Also whānau, if you are dropping off or picking up ākonga, please use the rear entrance to the building on Reyburn St.

As part of our drive to become a sustainable-friendly organisation we take this opportunity to encourage parents to send older ākonga by public transport instead of driving your children to Kura each day.

And if you drive, drop them off at the big car park besides the roundabout and playground and they can walk to Kura down Reyburn St from there.

Over the coming months we’ll be taking a big picture view of what it means to be a sustainable organisation and implement the necessary steps into our planning over the next five years.

Just a reminder to whānau: A basic stationery pack will be provided to ākonga by the Kura at the start of the school year. After that whānau will have to top up.

Specific subject workbooks (science, maths) are required and will need to be paid for by whānau.

Ākonga will be given a stationery list to bring home next week.

Te Kāpehu Whetū is fully funded to provide transport to and from Kura north of Hikurangi to Kaikohe for ākonga from years 7 – 13.

Ākonga not at Te Kāpehu Whetū can not travel on the bus. If students who don’t normally use the service want to travel on the bus for one-offs/sleepovers they need to see Whaea Christie who will see the driver for permission.

The bus will run every day both in the morning and afternoon unless otherwise advised.

The bus can not stop south of Hikurangi en route to Kura even though it passes other ākonga waiting for a bus. It is a Ministry of Education requirement for providing the service.

Here is the current bus route and times:

We are interested to hear from whānau whether there is any interest to learn te reo on Tuesdays with two classes being proposed. One from 10am to 12pm; the other about 7pm. Please advise the Kura if interested.

The Kura is fees free, however during the year there will be occasion when whānau will need to pay for events like Kura trips, camp, stationery etc.

If you want to get a head start on those costs we encourage you to put a small AP plan in place. It is refundable at any time. Our reception staff will have the information. Likewise, there is an eftpos machine in our office at 185 Lower Dent St should you require it.

As social media has become more commonplace we are seeing more examples of cyber abuse by students and whānau.
Abuse of Te Kāpehu Whetū ākonga or staff – whether it be in person or on social media – will not be tolerated.
The Kura takes abuse seriously and it will become a disciplinary matter.

Photos from this past week 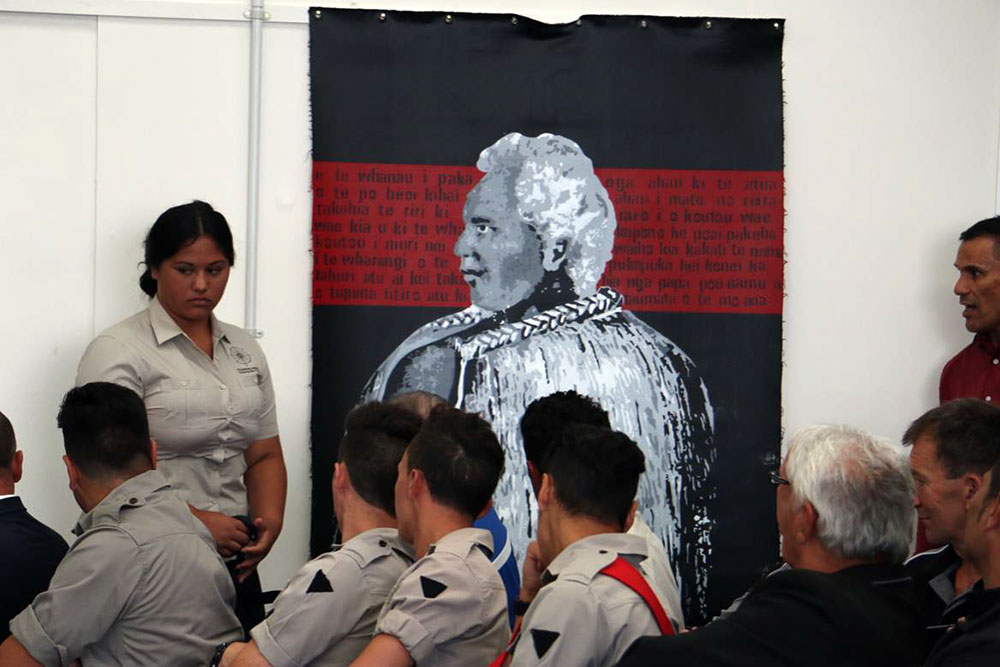 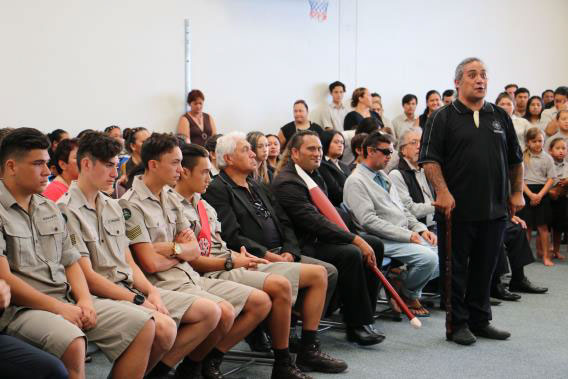 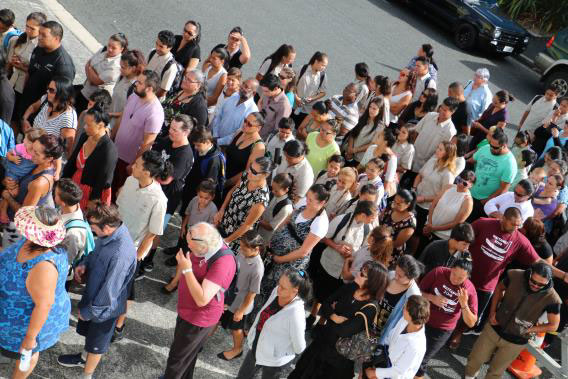 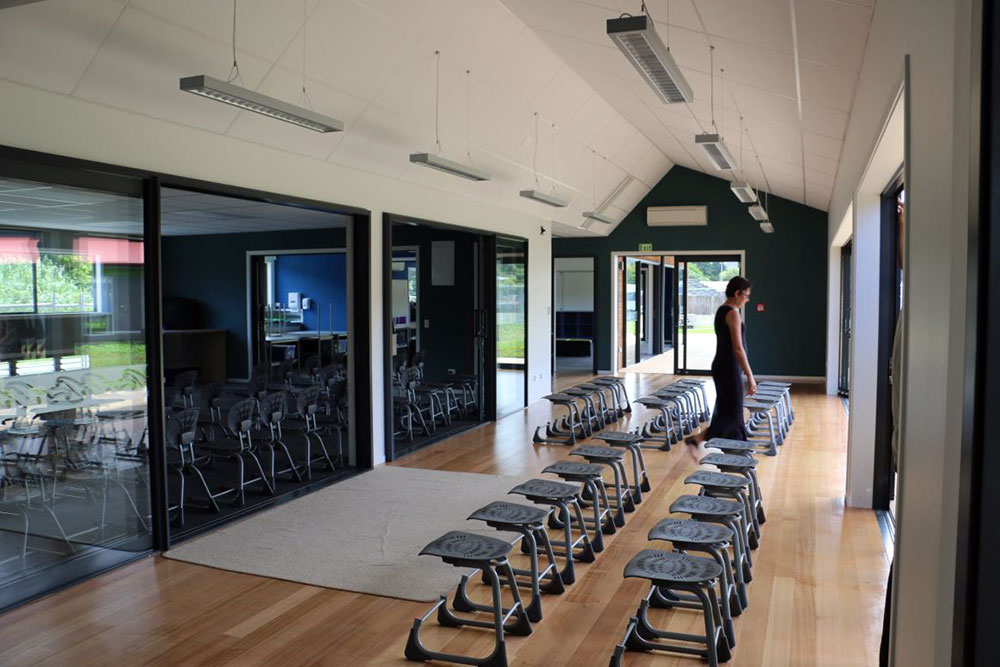 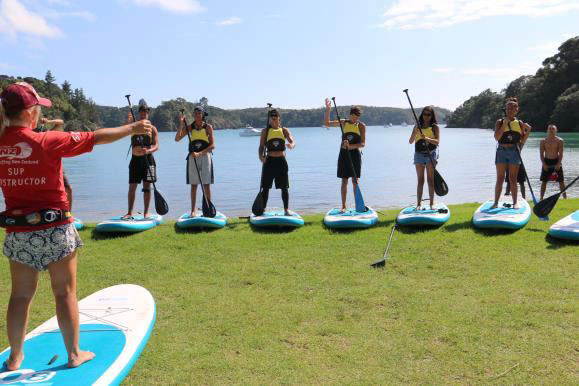 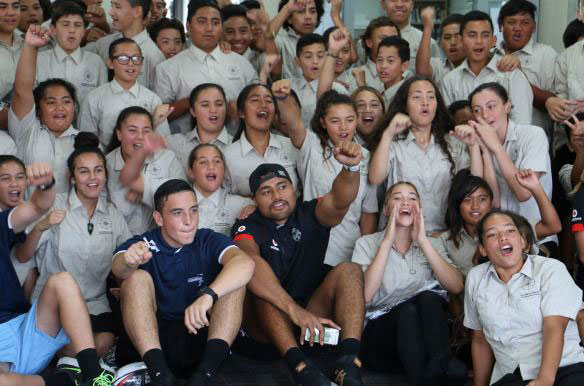 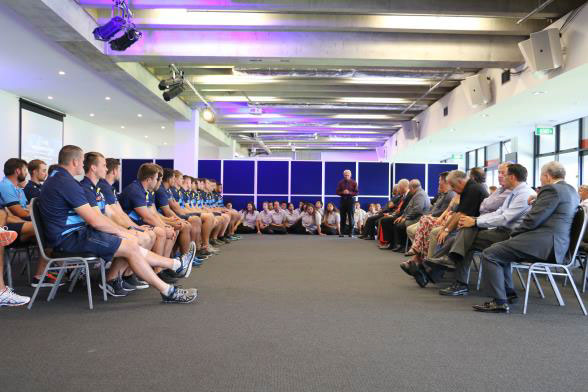 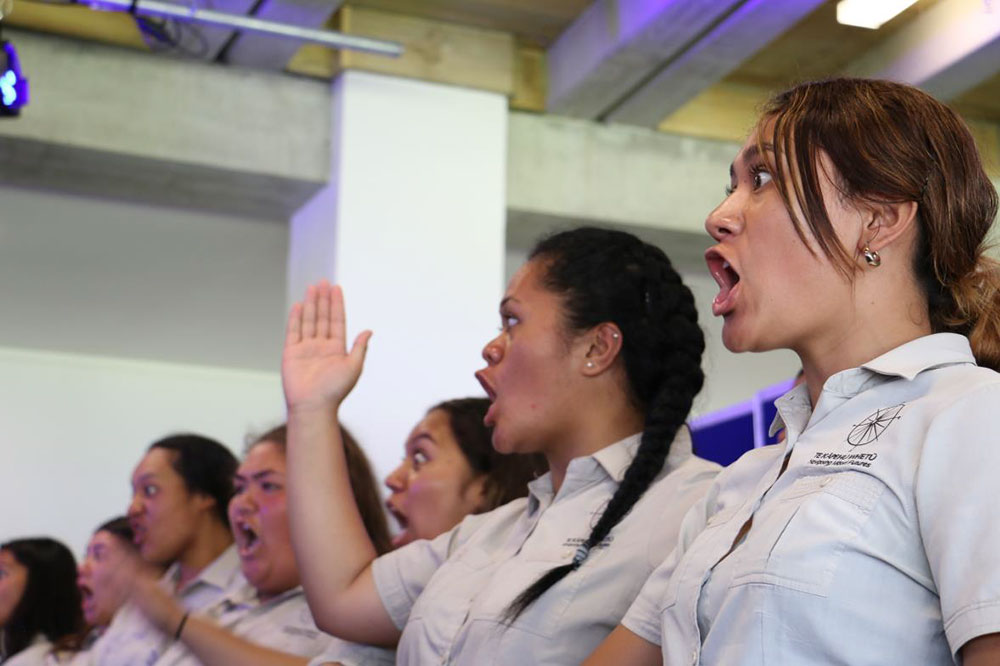 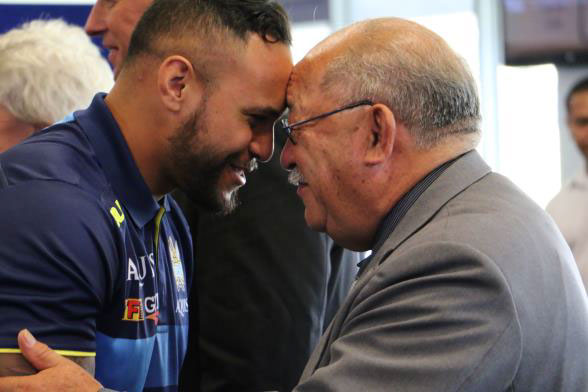