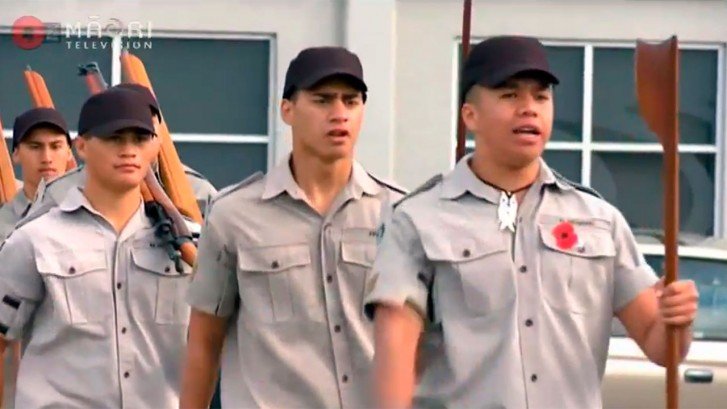 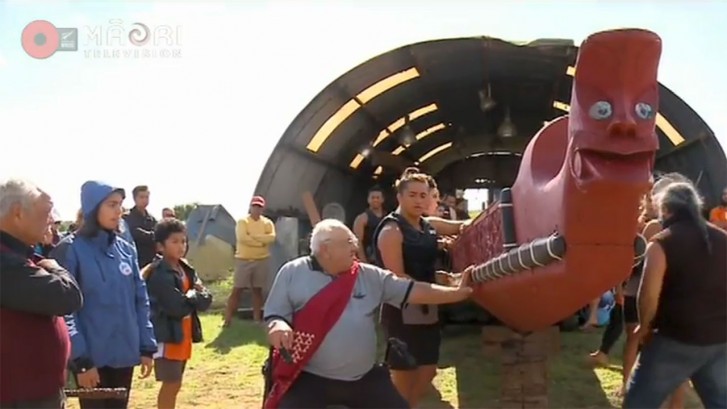 To say that Term 1 has been busy would be an extreme understatement! We have been involved in a wide range of mahi across all three pou Kia Māori, Kia Mātau, Kia Tū Rangatira ai. This mahi is important to establish a strong culture and build whanaungatanga in the Kura. Our ākonga, both at Paenuku and Paerangi, have excelled in everything that has been asked of them and have been a credit to themselves, our Kura and their whānau. In this issue, I have attempted to capture the events and activity we have been involved in so far this year. 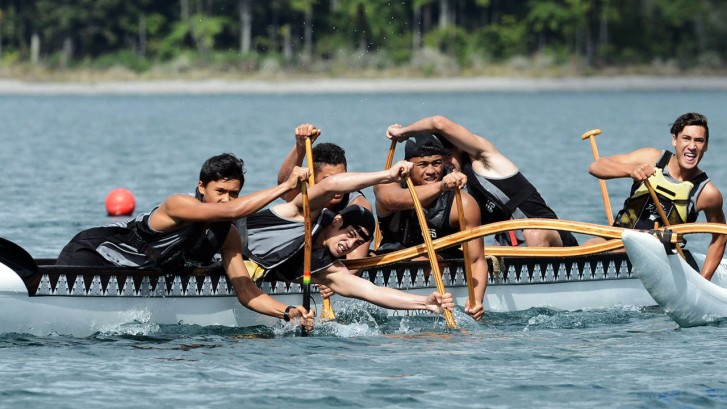 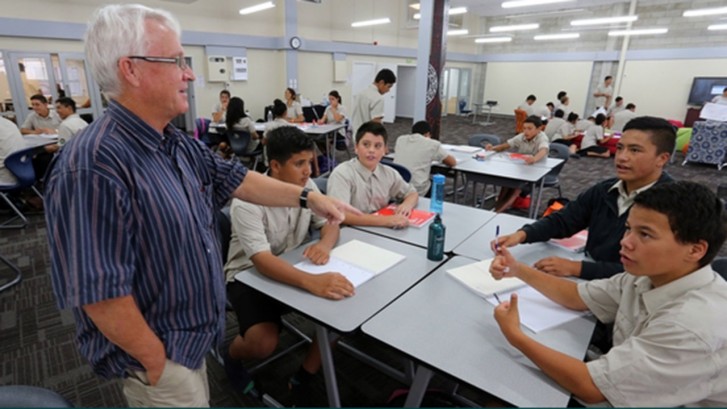 Whangarei’s first charter school has chosen the name of the star compass that Maori sailors used to navigate the seas to represent their school.

The kura hourua has been named Te Kapehu Whetu. Pouwhakahaere, or principal, Nathan Matthews said the students are settling in to their new school.

“They all seem to be enjoying it. It is challenging for some who have been in mainstream school for three years and this is a bit different,” Mr Matthews said.

The large open-plan learning area can at times have four different lessons going on at once. Yesterday, senior students were in the “lounge” area in the classroom on beanbags and couches for their English class. The teacher stands in front of them with a white board and a smart board while the students brainstorm elements of a story.

Junior students sit in small clusters going over different maths problems while maths teacher Chris McKay, who has 36 years’ experience teaching students in Northland, keeps them focused on the task at hand.

Meanwhile, one student is having some one-on-one tutoring with a teacher going over a lesson at a slower pace in a breakout room off the main learning centre.

“It’s been a good start. There has been a big build up to this and a lot of pressures on us. But it’s paying off when you see the kids,” Mr Matthews said.

He said the parents of students were courageous to trust the new type of school to provide the best education for their kids.

“But they’re also very excited. They see a whole lot of potential.”

Contracts with NorthTec and Te Wananga o Aotearoa will allow students to leave the kura to attend the tertiary providers for specialist subjects after no Whangarei schools would do so. 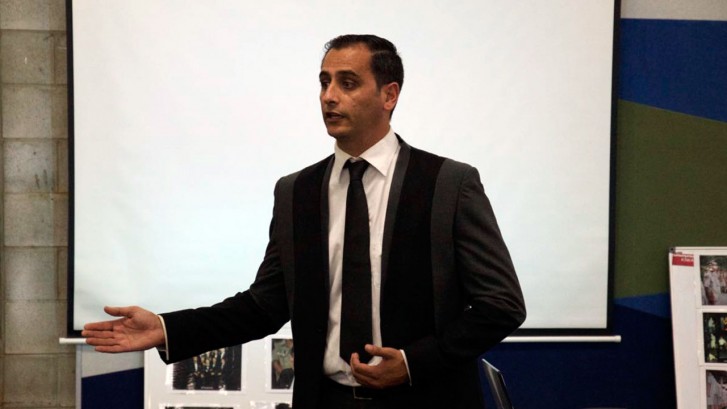 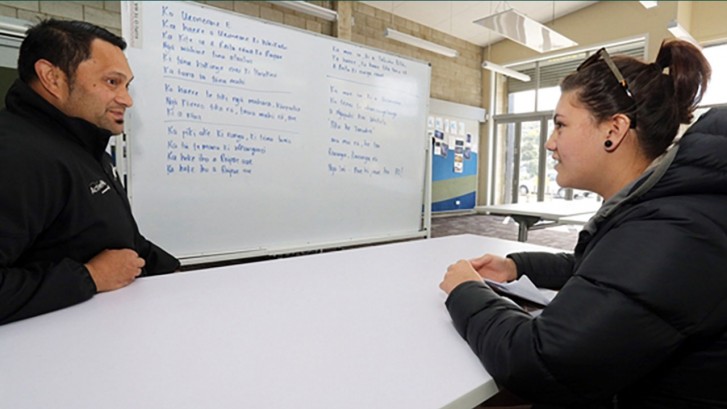 A charter school in Whangarei that is at full capacity appears to be going from strength to strength following an announcement that it would also open a primary school next year.

Te Kura Hourua O Whangarei Terenga Paraoa, located on Lower Dent street, opened its doors on February 23 to 50 students. It has since grown to 53, with a waiting list for next year. The kura, sponsored by He Puna Marama Charitable Trust, is a co-ed secondary school that emphasises Maori education.

Last week Minister of Education, Hekia Parata, announced four new charter schools would open in 2015. It included a third for Northland, Te Kapehu Whetu (Teina) in Whangarei, which was also sponsored by He Puna Marama Charitable Trust. The new kura will be a co-ed primary school for years 1-6 located at Jubilee Park, where the trust already has an early childhood facility.

Te Kura Hourua O Whangarei Terenga Paraoa principal, Nathan Matthews, said the kura has had positive feedback since it opened this year, which is reflected in its growth.

“I think the Maori nature of the school has probably been appealing, and that’s not to criticise local high schools, but I mean we have a whole school dedicated to that type of thing,” Mr Matthews said. “I think that’s the opportunity some parents were looking for.”

Te reo Maori and Maori performing arts are both compulsory at the kura and there is an emphasis on blending Maori learning into other parts of the curriculum, he said. The school reached full capacity earlier this year and has a waiting list for next year.

“Thinking about better ways of doing things for Maori kids is something I’ve been researching and writing about for a number of years,” he said.

Charter schools are funded by the Government but set their own curriculum, school hours, holidays and pay rates. They were part of the Act Party’s confidence and supply agreement with the National Party. The system has been criticised by many political parties and teachers’ associations. However, Mr Matthews said the kura gave Maori families another option to mainstream schooling. 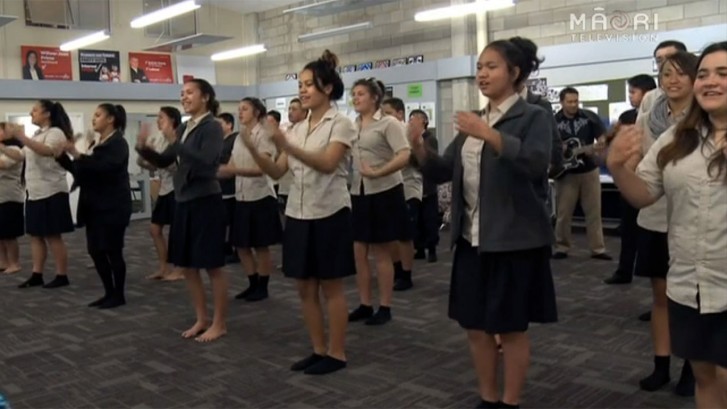 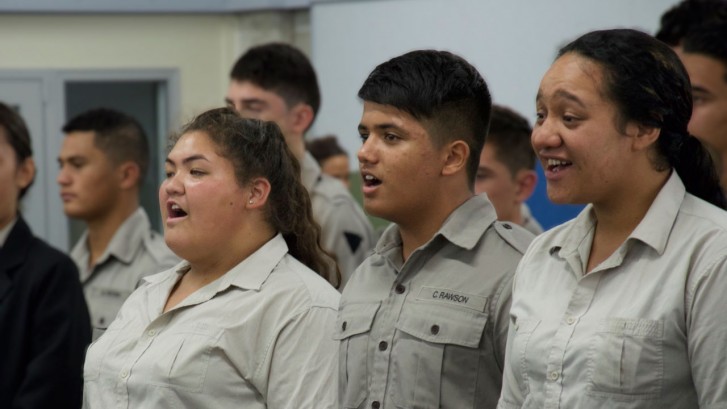 Northland is set to have a third charter school after an announcement by the Minster of Education that four new charter schools, or “partnership” schools, would open around the country next year.

Te Kapehu Whetu (Teina), sponsored by He Puna Marama Charitable Trust, will be a co-educational primary school in Whangarei.